How Many Mentors Do We Need? 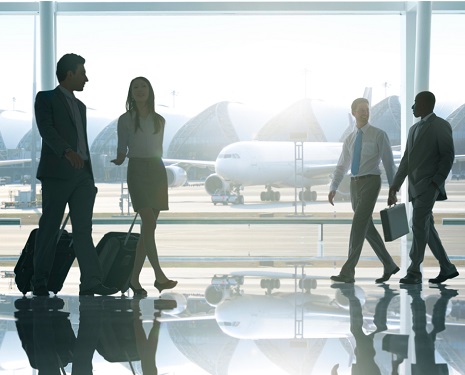 This is a very good question to ask as many people think that we only need one mentor. I would disagree with that. I believe we need a mentor for every different area. Let’s look at a golfer. A professional golfer may have a mentor for their golf swing, another on the fitness side of the game and a third mentor may be a psychologist to help them with mental preparations.
Recently I was listening to an interview with the broadcaster Jonathan Dimbleby, son of Richard Dimbleby and brother of David. In the introduction we were told that throughout his life Jonathan had at least two mentors. His first mentor was while he was a show jumper; and many people thought he would go on to represent Great Britain in the Olympics. He had another mentor when he entered broadcasting at the BBC. Jonathan’s first mentor was brilliant while he was show jumping, but when he started working at the BBC he needed a different type of mentor. He needed someone who was a broadcaster, a person already doing the job, to help him as he started his broadcasting career.
A mentor is someone who you learn from; they have been involved in that field for some time, whether it is sport or business. They will help and guide you along the way, giving you the support you need at every stage. You can have a mentor in many different subjects. I have mentioned golf, show jumping and broadcasting and this is just the tip of the iceberg. The Quakers have promoted mentoring for many years for business. George Cadbury was mentored by Joseph Rowntree and both men are famous British chocolatiers. The Business Secretary Vince Cable recently promoted mentoring for those setting up in business, “Mentoring is a very effective way of promoting start ups, with high productivity amongst established businesses”.
Many people when they are looking to start a business now look for an opportunity that includes mentoring. Recently when we were looking at a business idea, we looked for an opportunity in which we were able to learn from a mentor.